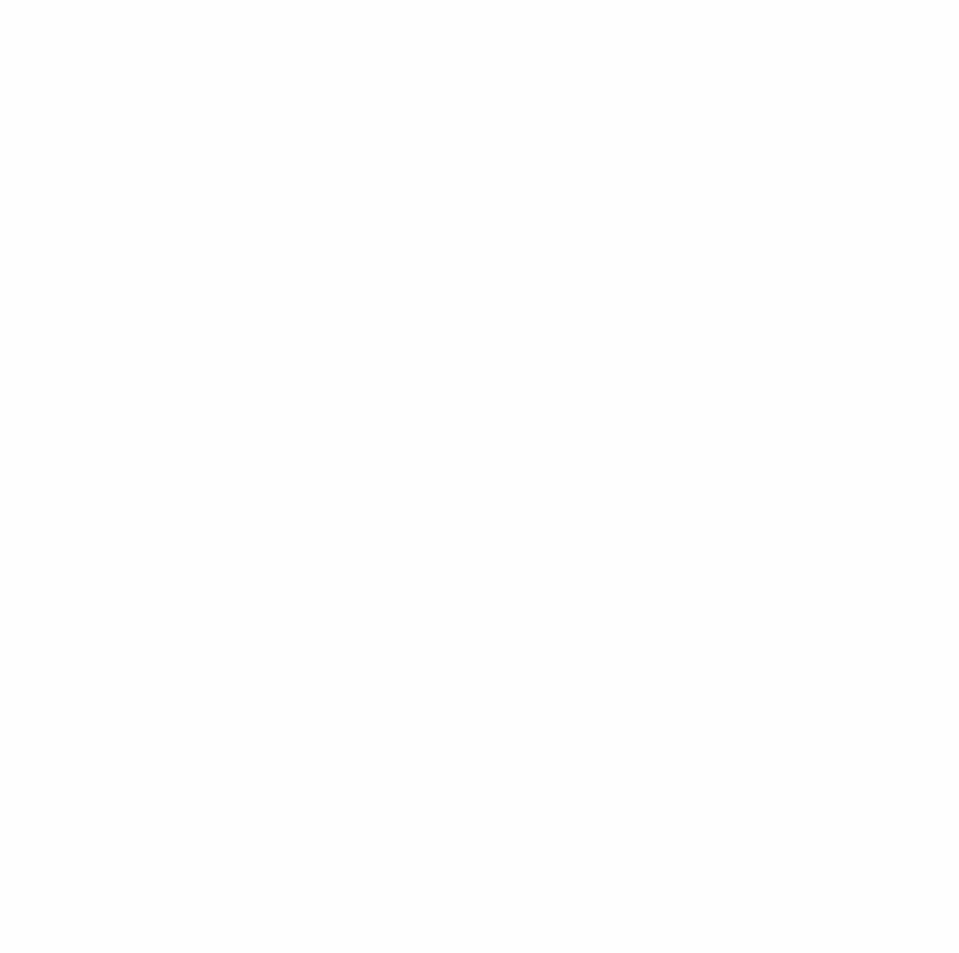 1.     Publicly held companies, whose stock is listed on the major exchanges,

appraised.  This difference is size raises serious questions as to whether

the two are, in fact, comparable.

ownership interests.  On the other hand, the Appraiser’s objective is

usually to estimate the market value of a major ownership interest,

frequently, one hundred percent ownership of the closely held Business.

work, and, thus, cannot be relied upon.

4.     The price to earnings ratio represents the ratio of a current stock to an

5.     Probably the greatest fallacy of attempting to use publicly traded stock

psychology of the investor.  The potential for a closely held Business is almost always concerned

with the anticipated performance of the Business itself.

Of course, it is sometimes argued that the trend of stock prices of a publicly held company is strongly influenced by the company’s performance.  However, it is demonstrable that, whereas this does tend to be true in the long run, there are many influences on stock that tend to be of short-term nature, and that strongly influence stock prices while bearing relatively little long-term relationship to the company’s performance. Therefore, using the prices of publicly traded stocks is not recommended as a means of estimating the value of closely held Businesses.

Still another source of market data is, of course, information on actual sales of companies, such as the subject, in the Appraiser’s local community.  It is unlikely, however, that there will be enough information available on sales similar to the subject to provide a statistically sound basis for estimating the Business’s market value.  However, as mentioned above, when analysis based on research on potential buyers for this kind of investment is made, important insight into what a buyer is willing to pay for a particular Business can assist the Appraiser in determining an accurate opinion of value.  This analysis must include such factors as industry risk, the local and national economy, competition, barriers to entry, and the future potential of Greeting and Name.